There must be something in the water at Beecraft HQ because the boys are getting into shape! Although it's nothing new to have some fit fellas and elite athletes on board, more recently a few of the boys have been in their first triathlons up at Noosa and in right here in Sydney. There were good reports all round with great times on and off the track with an awesome vibe around the place. Along with the immediate team, there were plenty of Beecraft friends in Noosa ranging from first timers and triathlon veterans. Full credit to the whole team for smashing it on site during the working week from 7am-3pm (sometimes later) and still finding time to train and stay active before and or after work. Here are some photos of the crew (Harry, Lewis and Jackson) as well as some Beecraft family and friends getting in on the action. 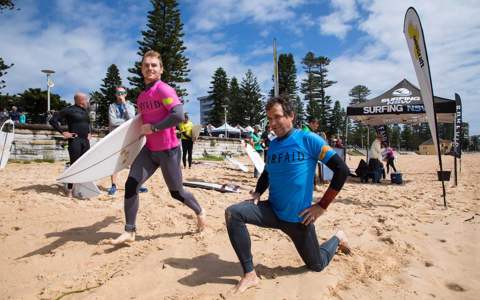 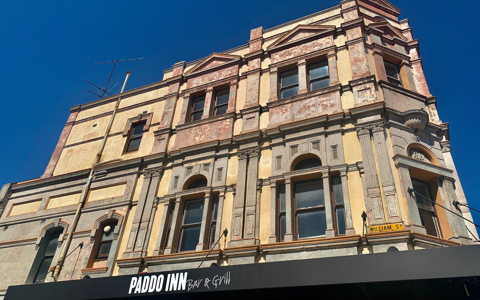 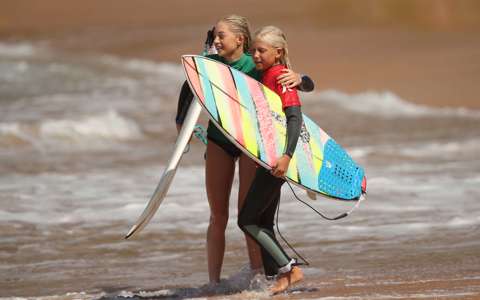 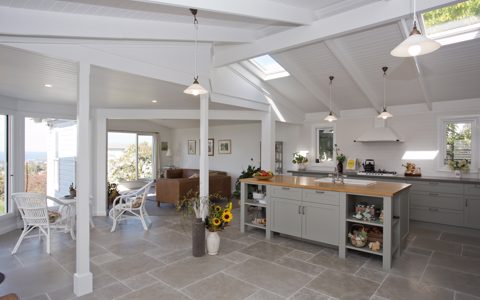 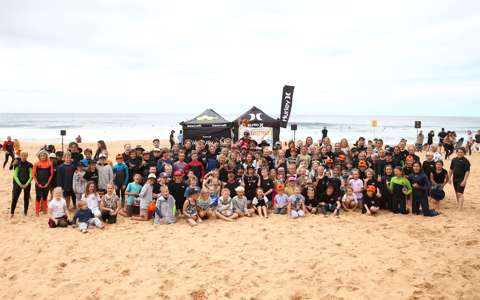 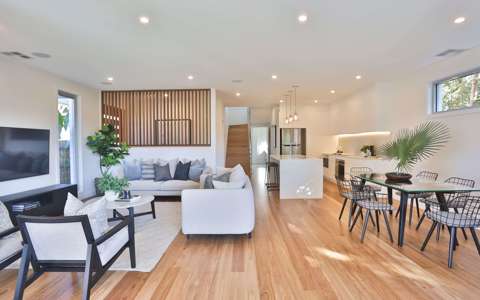 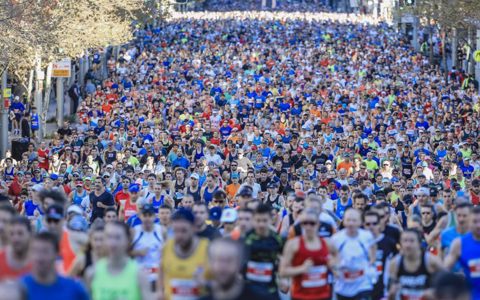 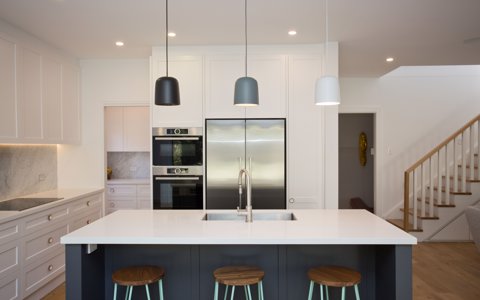 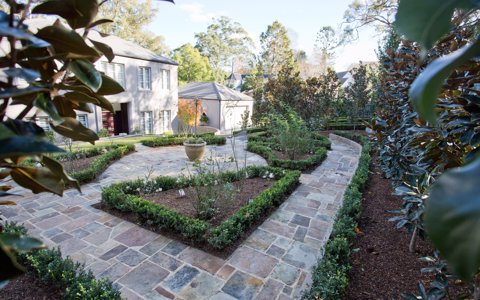 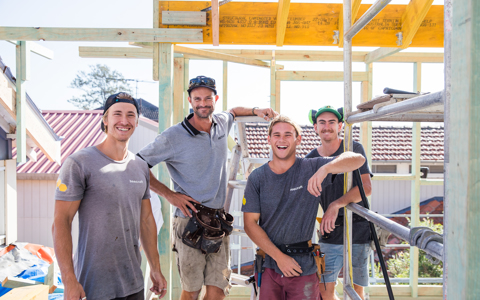 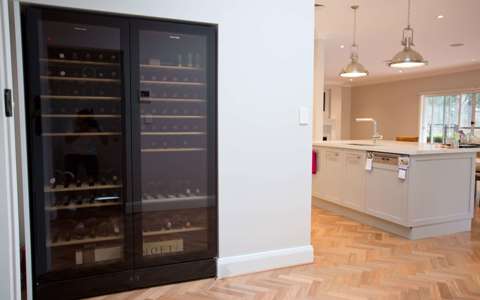 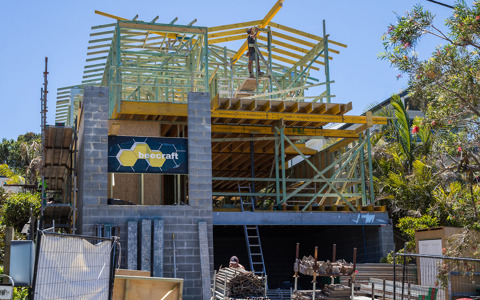 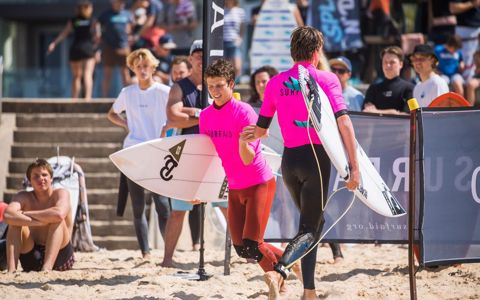 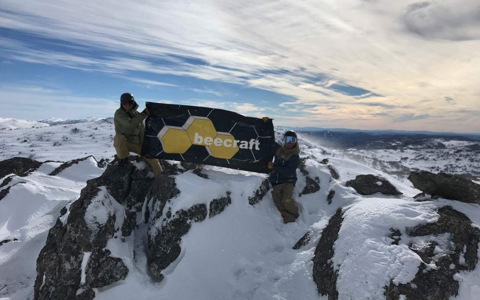 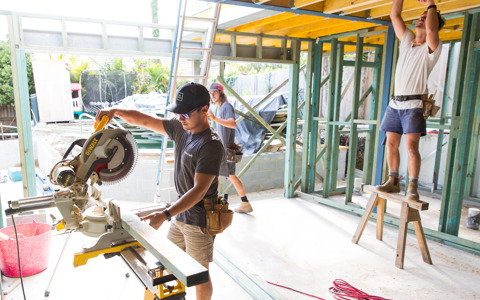 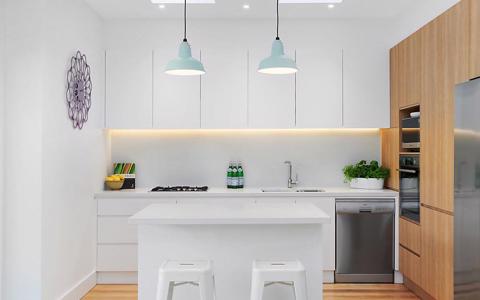 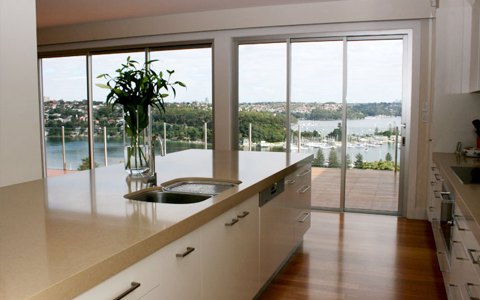 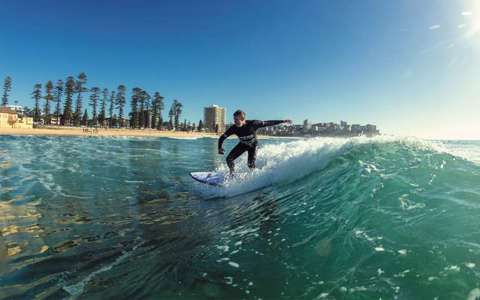 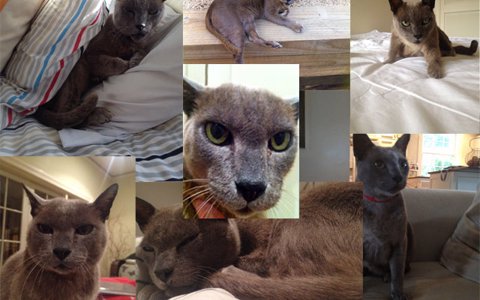 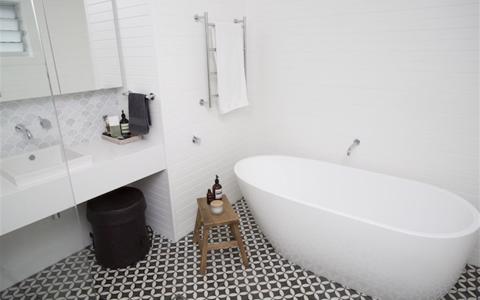 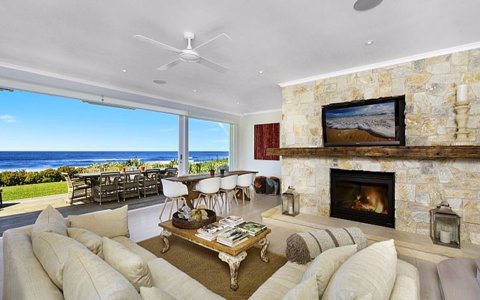 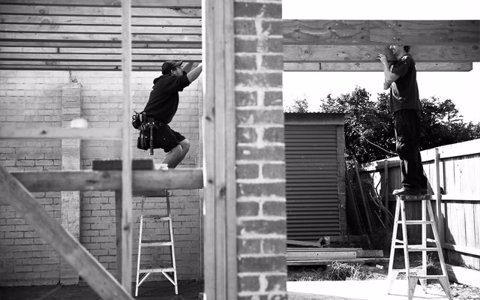 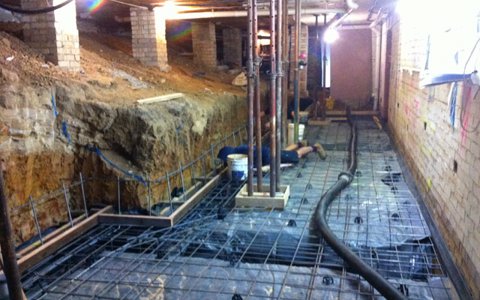 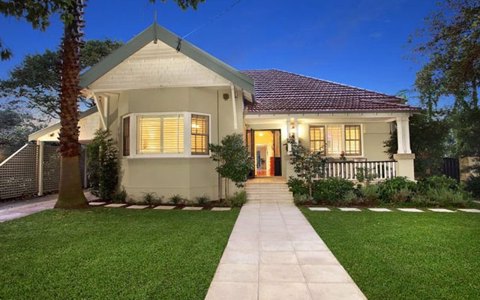 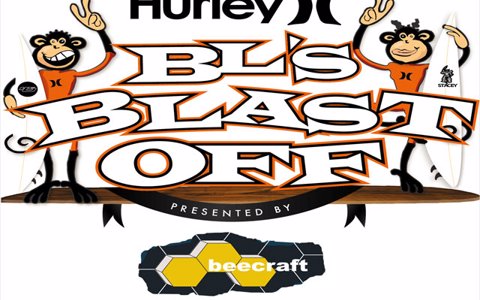 the hurley bl's blast off presented by beecraft
Jul 28, 2013 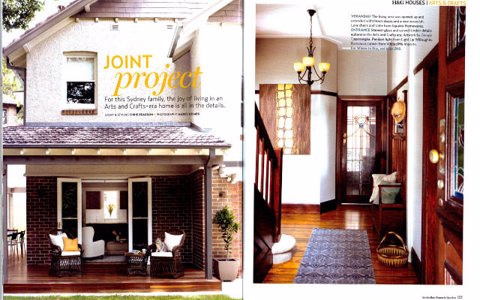 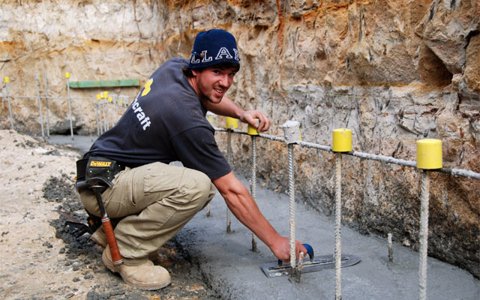 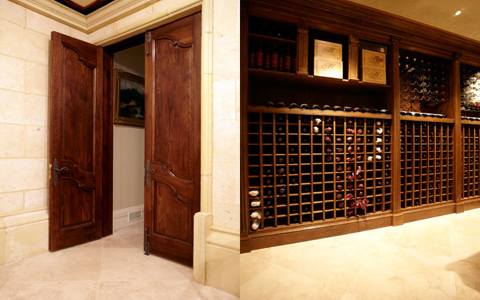 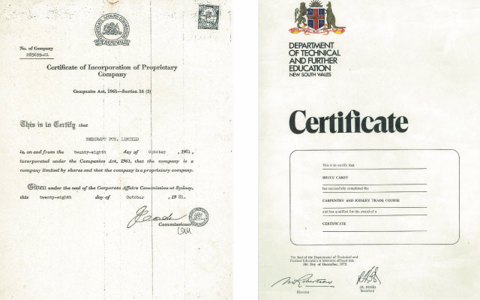 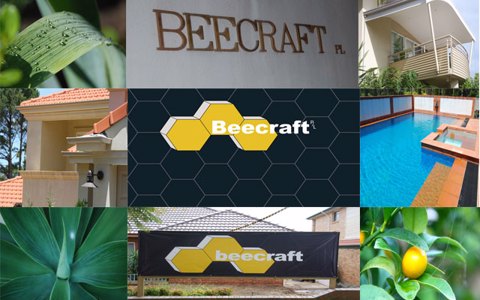 welcome to the beecraft blog